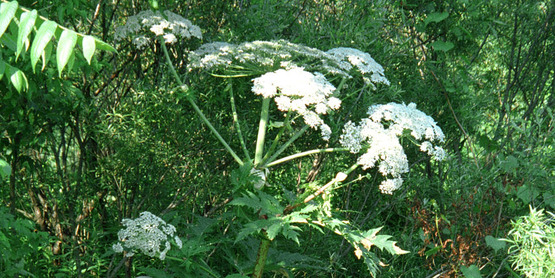 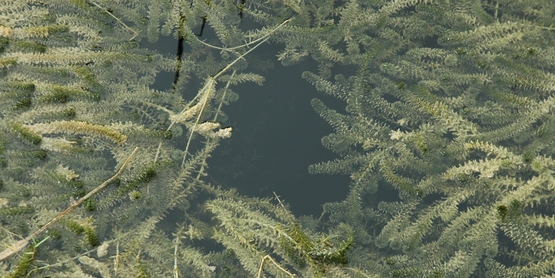 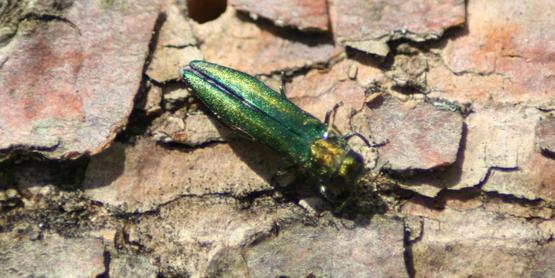 What is an invasive species?
An invasive species is a species that is non-native and whose introduction causes or has the potential to cause harm to the environment, economy or human health. Invasive species spread quickly and aggressively because they are hardy, they reproduce rapidly, and they lack natural predators/biological controls. Invasive species can compete with natives for resources, prey on natives, alter the environment to make it undesirable for natives, interfere with human infrastructure and activities, carry and transmit diseases, and make the landscape more prone to natural disasters such as floods and wildfires.

Invasive species are expensive to manage. For example, in Florida the aquatic invasive plant hydrilla is present in 70% of freshwater basins and costs the state up to $30 million/year to contain. In New York, hydrilla is currently present and being controlled in the southern end of Cayuga Lake, in Tonawanda Creek outside of Buffalo (which is part of the Erie Canal), and three lakes in Suffolk and Orange counties.

The role of the Yates County Invasive Species/Watershed Educator is to:

Why should we care about invasive species?
We should care because invasive species pose a threat to our way of life: the Finger Lakes (clean drinking water, fishing and recreation), forests, agriculture, wildlife, etc.  Hydrilla has the potential to disrupt aquatic ecosystems and significantly limit access for boating. Invasive fish, such as the round goby, compete with native fish for resources and prey on native fish. Zebra and quagga mussels have the potential to cause harmful algal blooms and block water intake valves. Emerald ash borer and hemlock wooly adelgid are wiping out stands of ash and hemlock, and the Asian longhorn beetle, which is currently limited to NYC and Long Island, attacks multiple types of trees. The sap from Giant Hogweed and wild parsnip causes severe skin burns. Invasive plants such as spotted knapweed and swallowwort are a problem in hayfields and pastures. Agricultural pests and disease such as spotted wing drosophila and late blight cause economic damage. Diseases such as West Nile Virus come from other countries and are often carried by invasive pests, such as the Asian tigermosquito.

Invasive species become more unmanageable as time goes on: the sooner a landowner begins to fight back, the better. Invasive plant species such as Japanese knotweed are extremely hardy and aggressive, and large populations are very difficult to control. Properties can be overrun by undesirable plant species if these species are not controlled. Citizens should learn how to identify, report and manage invasive species so that they can protect their properties and the landscapes they love.  The Invasive Species/Watershed Educator aims to raise awareness and provide citizens with information and resources. 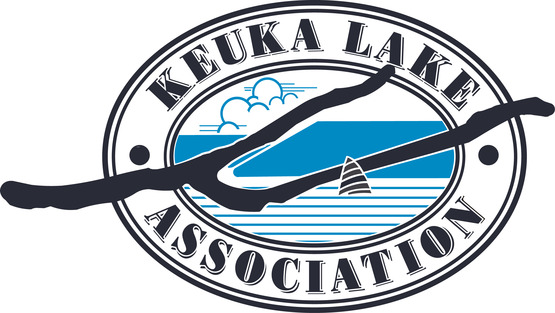 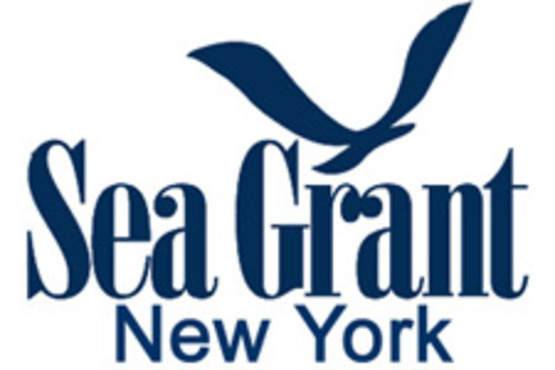